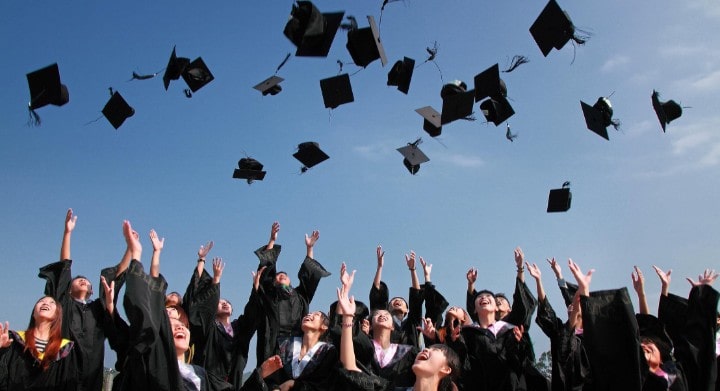 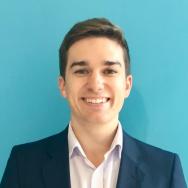 We have just received a new case study about how Seneca helps students. This time, from an international school!

Mr Kevin Fulton from Taipei Fuhsing Private School, in Taiwan, has used Mr Tom Johns’ survey with 59 of his Grade 6 pupils (equivalent to Year 7 in the UK) studying Geography and Sciences. Here is what he found: 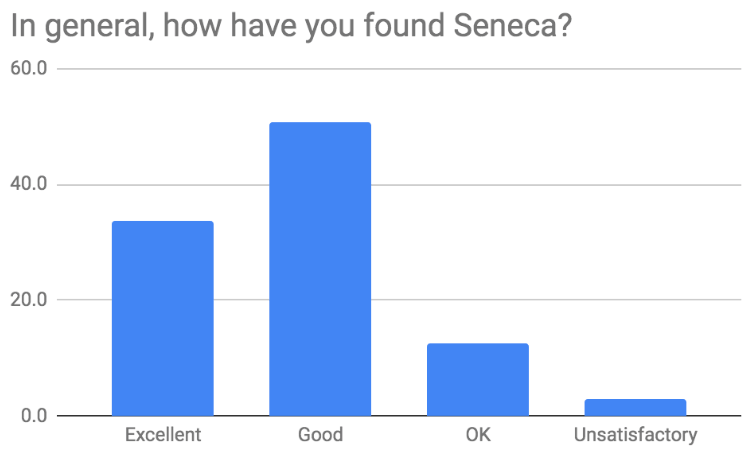 85% of the students found that Seneca is Good or Excellent as a general impression. 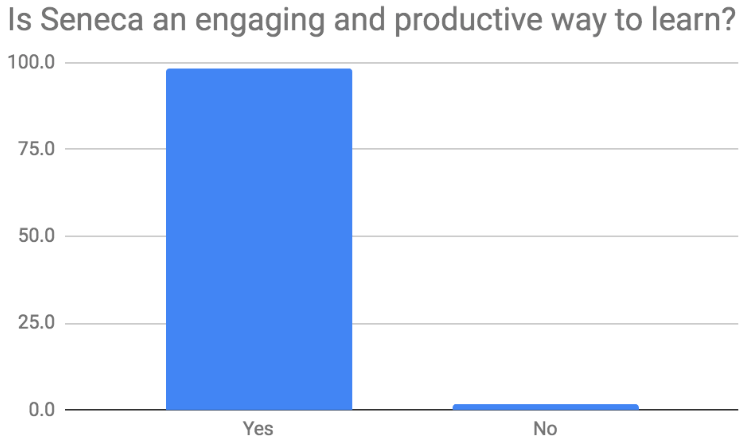 98% of students said that using Seneca is an engaging and productive way to learn. 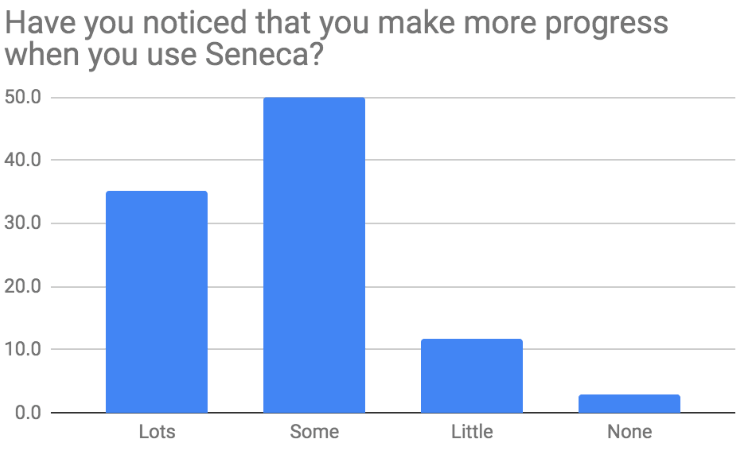 And, again, 85% of the surveyed pupils found that they make more progress when they study using Seneca than when using other resources.

These are great results and we are very excited to see that our platform is having such a positive impact not only in the UK, but also abroad!

How about your school? Get in touch with Flavia (flavia@seneca.io) if you would like to check how your pupils benefit from Seneca.