The relative atomic mass (Ar) is the average mass of all of the isotopes of an element. It takes into account how often each isotope is found (the isotope abundance). 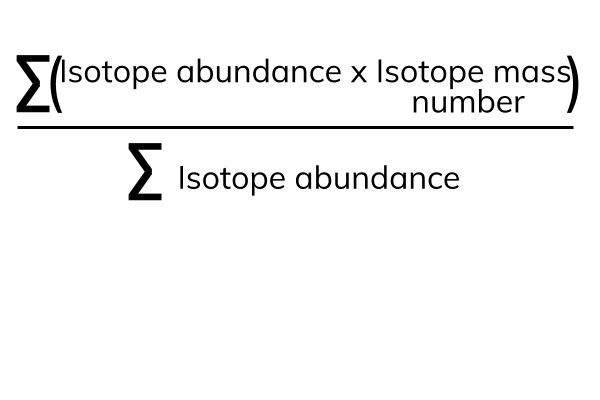 Want to learn more about Isotopes?