Atoms are tiny and very light. They are made up of sub-atomic particles (protons, neutrons, and electrons), which are even smaller and lighter than an atom.

**Size: **Atoms have an average radius of about 0.1 nm. About 5 million hydrogen atoms could fit into a pin head. The nucleus of an atom is 10,000 times smaller than the atom. If an atom was the size of Wembley Stadium, then the nucleus would be the size of a garden pea. 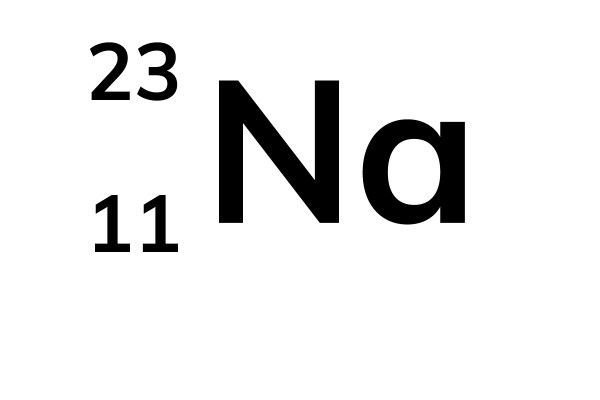