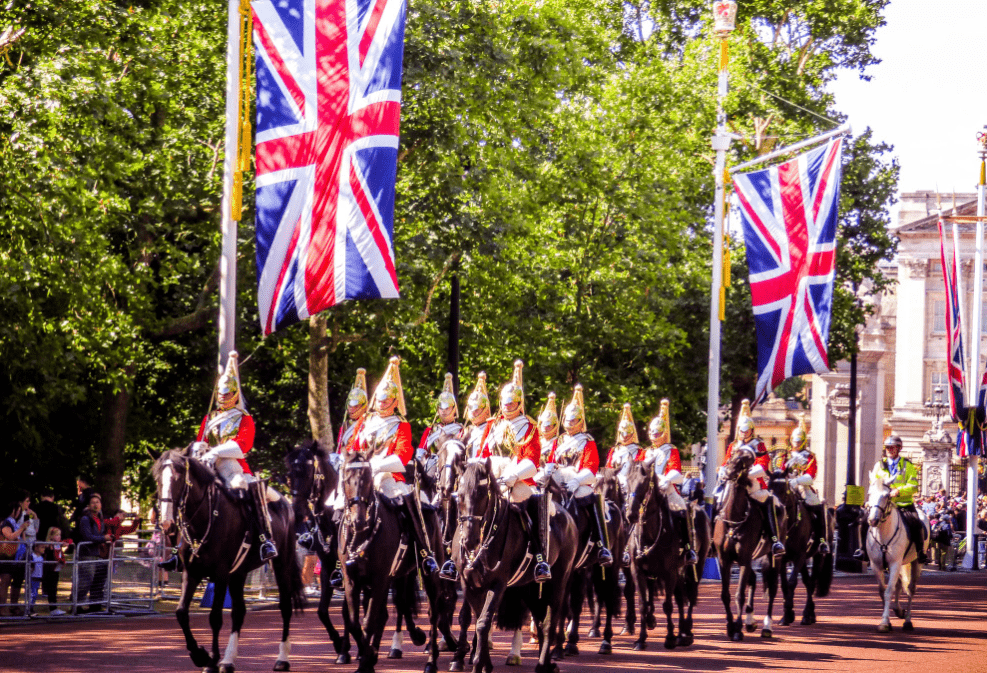 Revising for English Literature can, sometimes, be boring. Hopefully you've read the book, but you've got to know how to get a 9 in English Lit. What's the best way to prepare for your GCSE English exam? We think that watching GIFs of Leonardo DiCaprio in Romeo & Juliet or the cartoon Animal Farm is a pretty good way to do it. Seneca has been found to be 2x as effective as reading revision guides and we can help you with over 40 exciting GCSE English courses to get you that 9 (or 7 if that's what you're into).

How Do I Get a 9 in GCSE English Lit?

You could do worse than trying this.

Why 2,500,000+ Students Use Seneca for English Literature 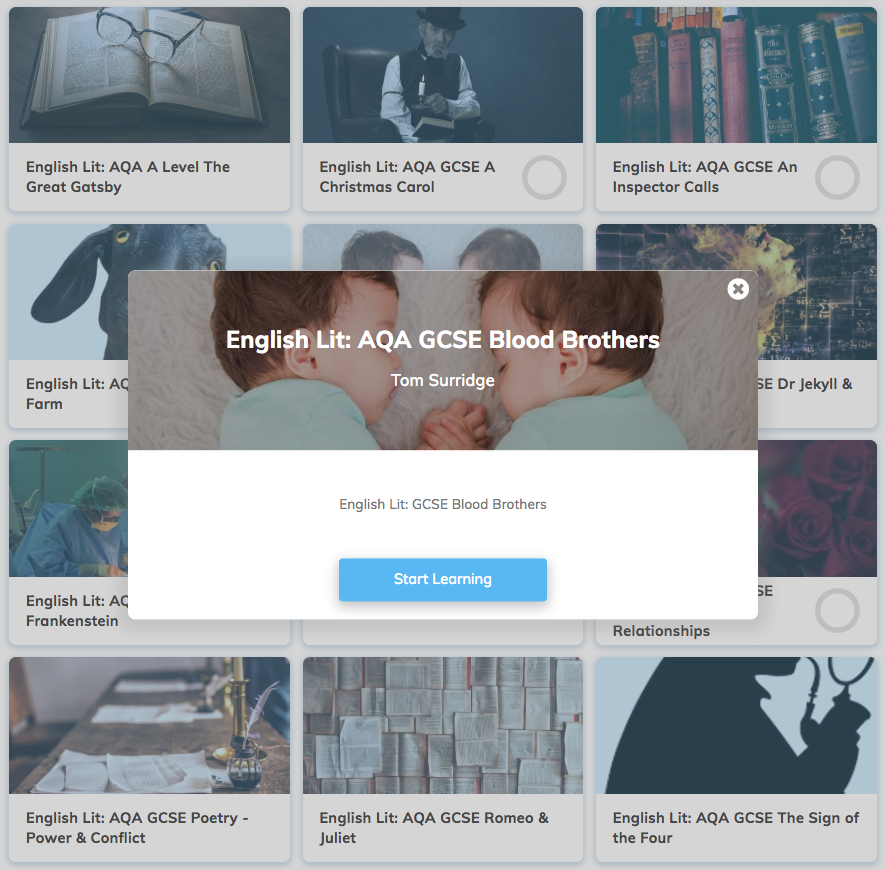 This course analyses the poems Ozymandias by Percy Bysshe, London by William Blake, Storm on the Island by Seamus Heaney, Exposure by Wilfred Owen, War Photographer by Carol Ann Duffy, My Last Duchess by Robert Browning, The Prelude by William Wordsworth, Charge of the Light Brigade by Alfred Tennyson, Bayonet Charge by Ted Hughes, Poppies by Jane Weir, Tissue by Imtiaz Dharker, The Emigree by Carol Rumens, Kamikaze by Beatrice Garland, Checking Out Me History by John Agard and Remains by Simon Armitage. The course analyses the themes, structure and key quotations of each poem.

This course analyses, discusses and summaries the play Macbeth by William Shakespeare. It looks at the main characters in the play, such as Macbeth, Lady Macbeth and the Witches as well as the major themes, such as power and ambition, violence, masculinity and madness. Shakespeare’s writing techniques are also discussed.

In this course, you can revise the great tragedy Romeo and Juliet by William Shakespeare. The course covers a summary of the plot and analysis of key characters like Romeo, Juliet and Mercutio, including how their characters develop, interact and key quotes. The key themes of power and the danger of love, violence, fate and gender are explored, plus the writing techniques that Shakespeare uses in the play.

This course summarises and discusses the book A Christmas Carol by Charles Dickens. The course outlines the key events of each stave (chapter) and provides in-depth character profiles. It discusses the key ideas of inequality, ignorance, family, love, Christianity and redemption, and the setting of the book in Victorian England.

In this course, you can revise the play An Inspector Calls by J.B. Priestly, including a summary of the play and analysis of the key characters and themes. The characters of Mr Birling, Mrs Birling, Sheila, Eric, Gerald and Inspector Goole are described and discussed. The themes explored are social class and equality, abuse of power and corruption, socialism versus capitalism, blame and responsibility and attitudes and characterization of women.

This course builds upon the course ‘English Lit: AQA GCSE An Inspector Calls’, by showing you and analysing all of the key quotations in the play An Inspector Calls. The quotes are sorted by character and act and have been chosen to represent the major themes of the play as well as the personalities and ideas of each character.

With this course, you can revise the plot, characters and key themes of the book Dr Jekyll and Mr Hyde by Robert Louis Stevenson. The course includes chapter summaries and descriptions and analysis of the characters Dr Jekyll, Mr Hyde, Mr Gabriel John Utterson, Dr Hastie Lanyon and other minor characters. Gothic genre is explained and discussed, as well as the themes of science, dual nature of man, religion and sin, violence and horror and Victorian gentlemen. The course also looks at the author and the literary techniques used in the book.